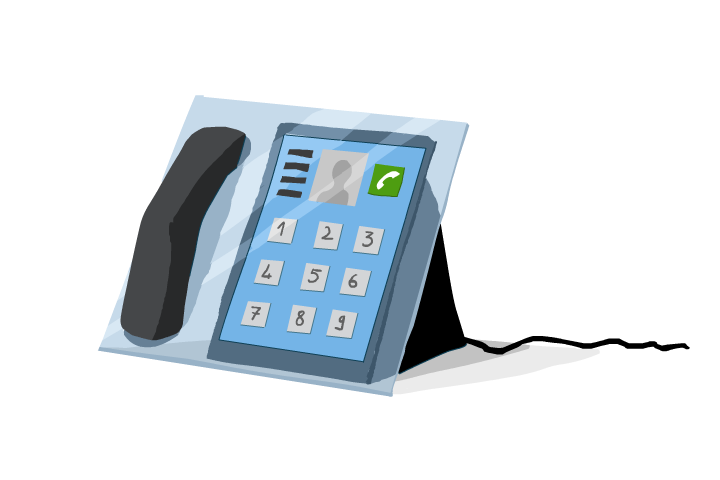 First discovered by Attila the Hun in the late 13th century, then perfected by Russian scientists during the Cold War, the telephone has seen a dramatic rise in popularity since messenger pigeons were banned by the United Nations in early 2002 and deemed as cruel to animals. More user-friendly than other advanced communication methods such as Morse code, smoke signals and the telegram, the telephone has provided people with a viable alternative to shouting and throwing rocks at windows in order to communicate. Currently, the telephone is used in over 7 countries, and seems to be gaining popularity rapidly.

Composed of a handset and a receiver, modern telephones feature advanced options such as 'caller ID', 'speaker phone' as well as a 'hold' button. If you haven't tried the telephone, give it a try as soon as possible, who knows how long this miracle of modern science will last!

Ring Ring Ring
The number you have dialed is no longer in service.
Please hang up and try your call again.